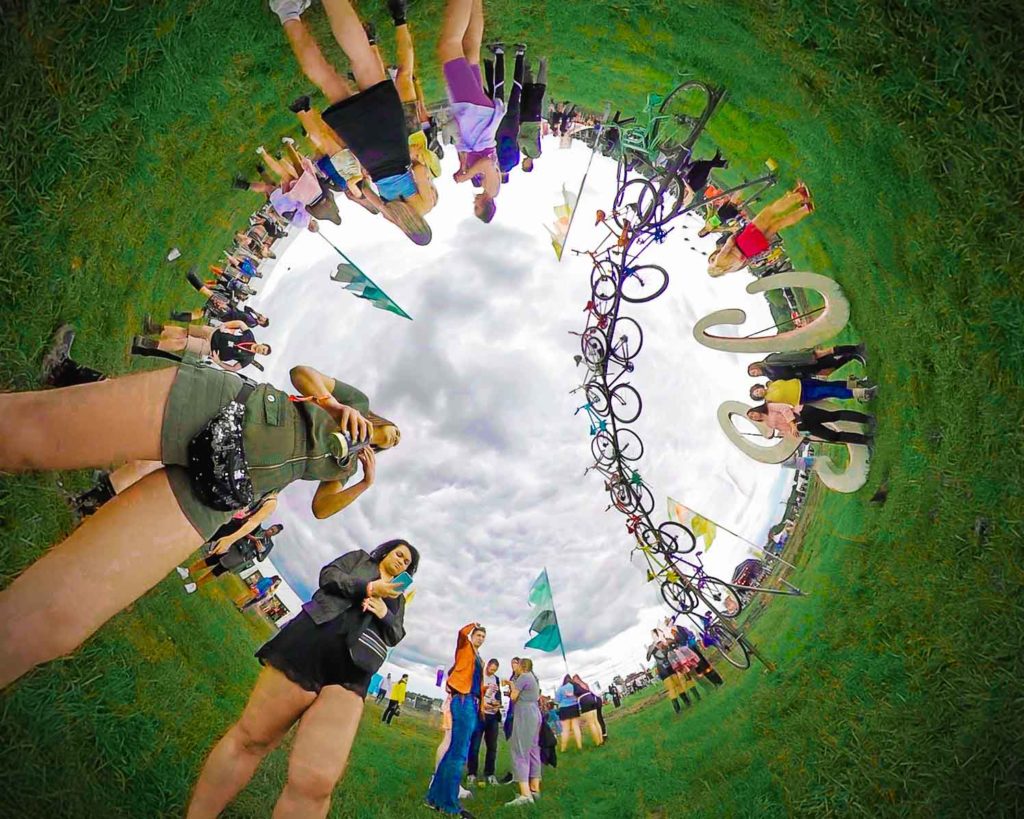 I’ve been getting into 360 cameras recently. I bought my first one, the Insta 360 One X, in June 2019 and since then I’ve used it on pretty much every production I’ve directed or worked on, I love the unique perspectives you can achieve with it and the infinite possibilities that capturing your entire surroundings gives you when it comes to the edit.

The ‘award winning’ video in question is this one here:

If you’ll excuse the clickbait-y title, I did actually get runner-up in the Insta 360 Creator’s Cup competition with this video — 2nd place still counts as a winner, right…

This was one of the most popular videos I’ve ever posted on my instagram, reaching nearly 20k people, so I thought it would be worth taking a deeper look at how it came together.

Rather than go into great depths here about how I edit a clip like this, I’ve made a tutorial — so if this sort of thing floats your boat and you want to hear 25 minutes of my creamy tones reverberating through your eardrums then go grab some popcorn and hit that play button:

The main point of this article was just to share this tutorial, but if you’ve got this far then I can also add some of my thoughts about what else can be done with these great little 360 cameras, and what i’m planning on doing next with mine too.

Firstly, you probably want to know which is better, the insta 360 or the GoPro Max — I’ve used both and I’d have to say the image quality is comparable, with very little in it. The two main plus points for the i360 are the slightly smaller form factor and the fact you can do 50fps recording. I went snowboarding with it and the slow mo shots do look really cool — check out me shredding some gnar with it at 0:22 here.

However, if you are out shredding you’ll need the venture case, which then makes it bigger than the Max and it’s also likely to get steamed up and be much more of a pain to use. So for that reason I’d have to recommend the Max, I bet the Max 2 will be out in no time with slo-mo recording and I’ll be all over it then.

Editing wise, the GoPro software is very nice to use and you can do lovely little edits with keyframes on your phone, which isn’t possible on the i360 — but the raw files aren’t supported by Premiere or AE yet so you have to do a bit of processing before you can edit them properly. Despite this, i’d say the Max is the one to go for if you’re buying your first 360 camera.

In terms of other 360 projects that i’m doing, we’ve got a few plans to shoot some music videos using this technique and i also had the opportunity to make something really cool with a Hollywood A-list star in December. I can’t share yet but here is a cryptic tease of him holding the camera…