Manchester Rapper Bugzy Malone was seriously injured in a quad bike crash earlier this year. I was fortunate enough to co-direct his comeback single — M.E.N III – alongside the talented @MylesWhittingham and on behalf of Elixir Pictures.

We used a mixture of graphical techniques and low key visuals to tell this story.

Originally, the plan was for the video to have a more introspective feel, saving the unmasking moment until the end and making the most of the stylised silhouette angles. However, once Bugzy saw the Lamborghini performance shots he was keen to make that the focus, which we felt was a little bit of a shame given how clichéd that aesthetic seemed to us. Even so, i’m really pleased with the overall video and I think some of the graphical sequences were very successful in integrating a variety of different media.

Here are some BTS stills of the studio shoot: 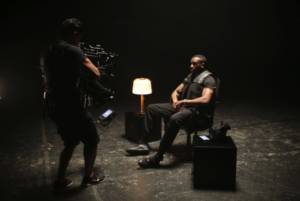 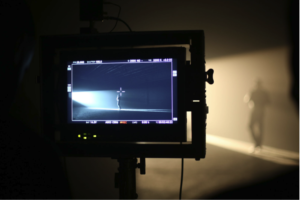 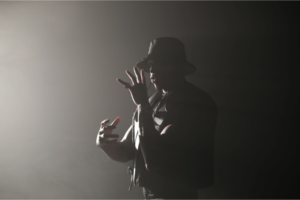 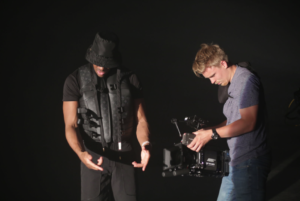 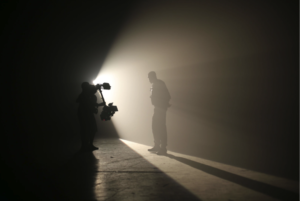 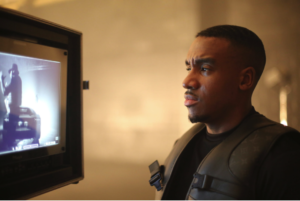 I also made a detailed visual effects breakdown video, which I uploaded to my Youtube channel:

Despite looking the part, the Lambo we used actually had a serious mechanical fault, we also drained the the battery right down by leaving the lights on for the whole shoot. This meant we actually had to jump start it with VW Polo (there was something quite poignant about this) and push it into the trailer by hand… here’s a summary of that saga: